Animated shorts, I've worked on (directed and animated), have been getting attention! And I coudn't be more excited!!! 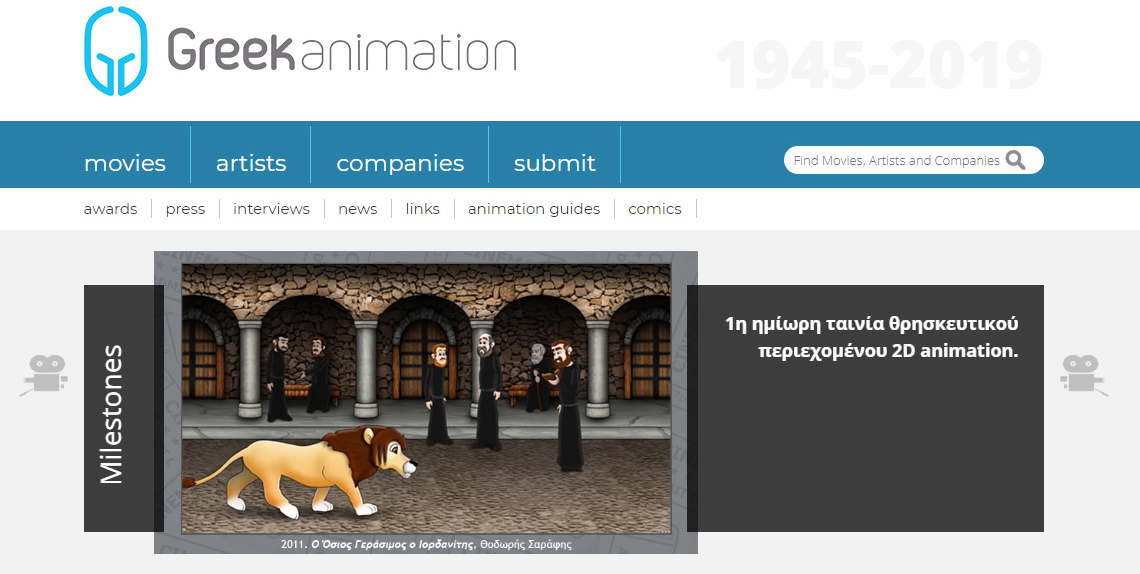 It also inspired, two kids, Matei-Andrei Blaga and Irina-Maria Blaga, to draw the story in their own way, based on my animation... And they published a book! Now that is an amazing honour! 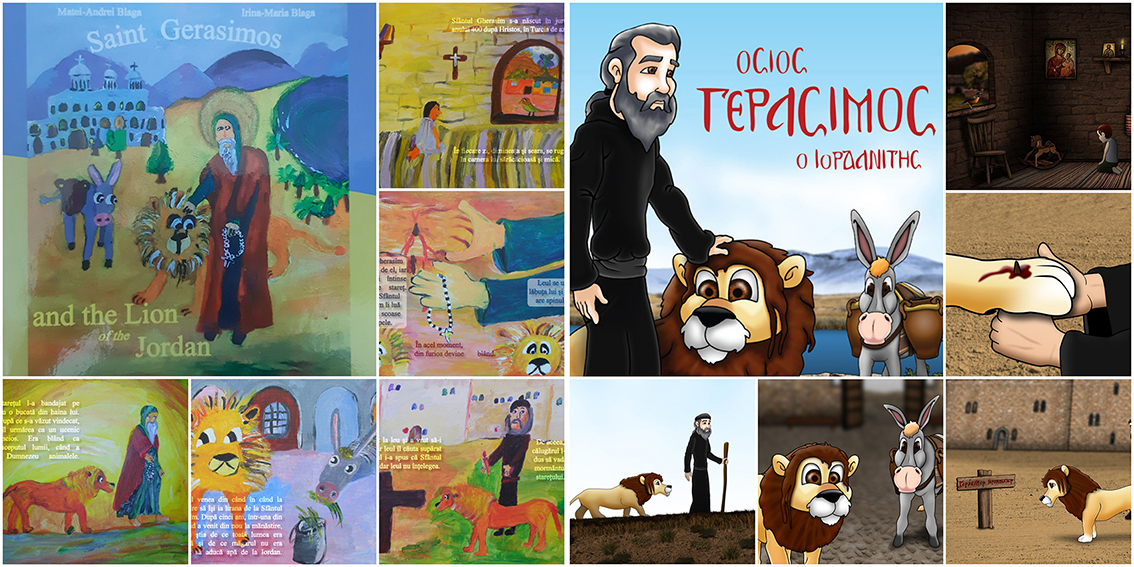 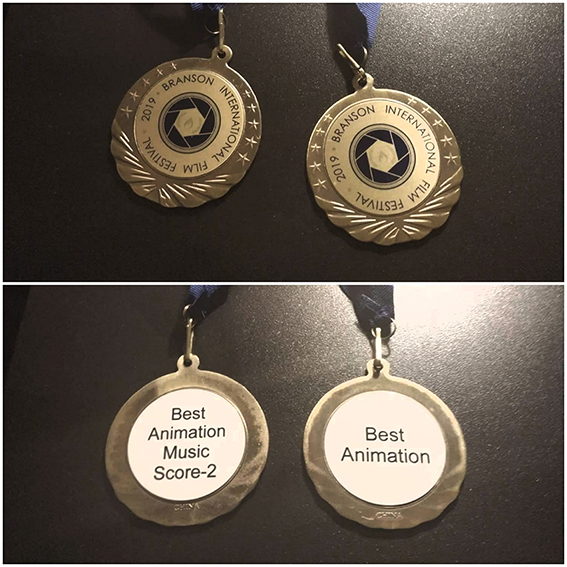 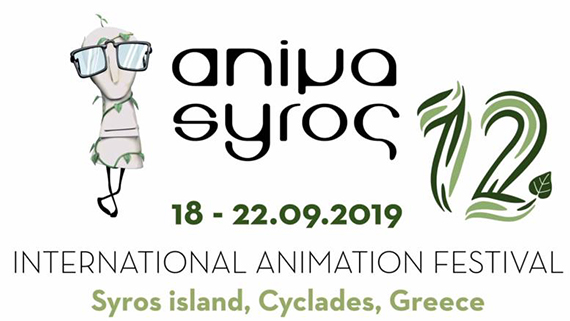 I can hardly believe the honour... and I want to thank everyone involved for the blessings I've received this year. Thank you!!!